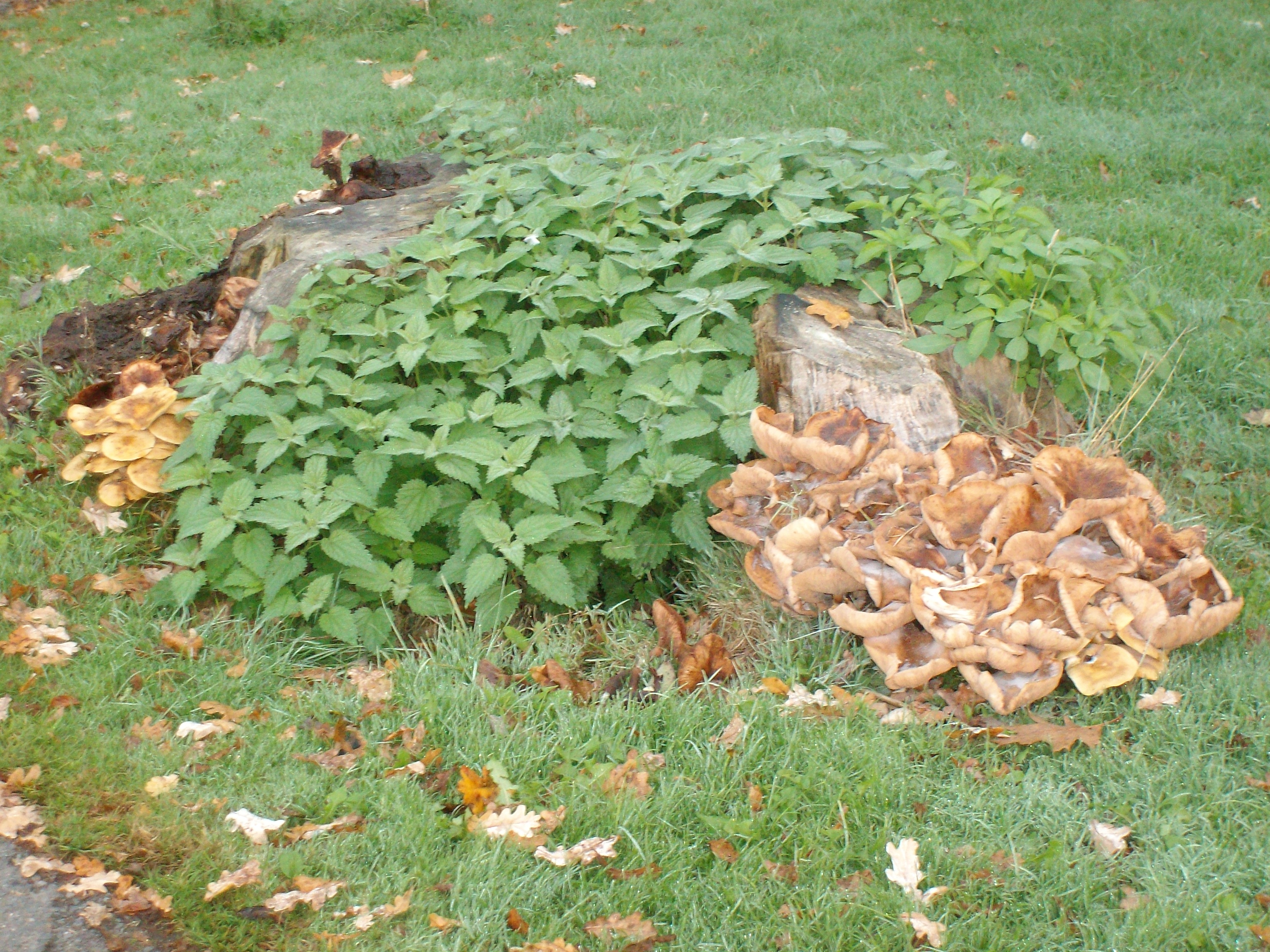 I am lucky to live in a beautiful corner of Sussex, surrounded by peaceful countryside with plenty of fields and woodland, so I rarely go for a walk along the road. Even if I choose to walk to work, two and a half miles away in the next village, I can do almost the whole journey on footpaths, across fields and through woodland.
But on one occasion several years ago, I happened to be walking home along the road on a Sunday morning.

As I entered the village, there were several cars and pedestrians about, all heading for the church, where a service was due to start. By the time I reached the heart of the village, though, no-one else was in sight. The sun was shining and the air was fresh, so I passed the turning to our house and continued walking, purely for pleasure.
For a few minutes I saw no-one. Then I noticed a man making his way slowly towards me along the roadside (pavements are few and far between in my village),wearing gloves and a high-visibility jacket, with a black dustbin sack in one hand and a spiked walking stick in the other. It was soon clear that he was picking up litter.
“Beautiful morning, isn’t it?” he hailed me. I agreed with him, and expressed surprise that he should be working on a Sunday. “Oh, this isn’t my job,” he replied. “I’m retired!” He must have read my questions on my face, for he went on, “I used to be one of those people who are always moaning. Always going on about how things needed to change. How ‘they’ ought to do this or that. I could have solved the world’s problems, if only ‘they’ had been listening! Then one day after I retired, my wife – she must have been really fed up of my whinging, because she didn’t often get riled – she told me off. ‘For goodness’ sake, stop whining,’ she said. ‘Anyway, who’s this ‘they’ you keep going on about? If you don’t like the way something’s done, why don’t you get out there and do something about it, instead of sitting here moaning at me all day long?’
“Well,” he went on, “At first I was quite offended. But when I thought about it, I realised she was right. Oh, there were lots of things I used to complain about that I couldn’t have changed. At my age, I’m not going to go on those demos, or heckle politicians or whatever – anyway, it’s not in my nature. But I thought about it, and I decided I wanted the village to be clean and tidy, the way it was when I was young. At first, I talked to the council. But they don’t do litter-picking in small communities anymore – they said it’s not an efficient use of taxpayers’ money. And of course, in a way they’re right – I used to moan about the litter in the streets, but I also used to moan about the how high the rates are! I wouldn’t want them charging me more, just to pay someone to clean up after us.
“So I decided to do something about it myself. I got the gear, and I go out and pick up litter every Sunday morning while my wife’s at church, and every Wednesday afternoon while she’s at her exercise class. I don’t get round every road each week, but they all get covered at least once a fortnight, and up by the newsagents’ and the pubs, I do those bits each time. I like to think I’m making a difference, instead of whining that someone else should!”
I’ve never met that man again – as I said, I don’t often walk through the streets of the village, and when I do, I haven’t happened since to cross paths with him. But I’ve often thought about him: he’s been quite an inspiration to me. Like him, I’m someone who is inclined to moan, to notice what needs to be done and to be irritated that people in authority don’t seem to share my clear-sightedness! But when I catch myself saying that ‘they’ ought to do such-and-such, sometimes I pull myself up short and think of that man. And sometimes I find a way that I can be one of the ‘they’ I was expecting to improve things.
He knew he was making a difference, that man. Twice a week, he left the village a better place than he found it, and he was aware of that. But I wonder if he knew that he also touched at least one person, and showed them a better way to respond to the irritations of an imperfect world? I wonder if he appreciated just how much of a difference he was making?

A Place Without a Name

Carrying a Torch for Healthy Food
Scroll to top